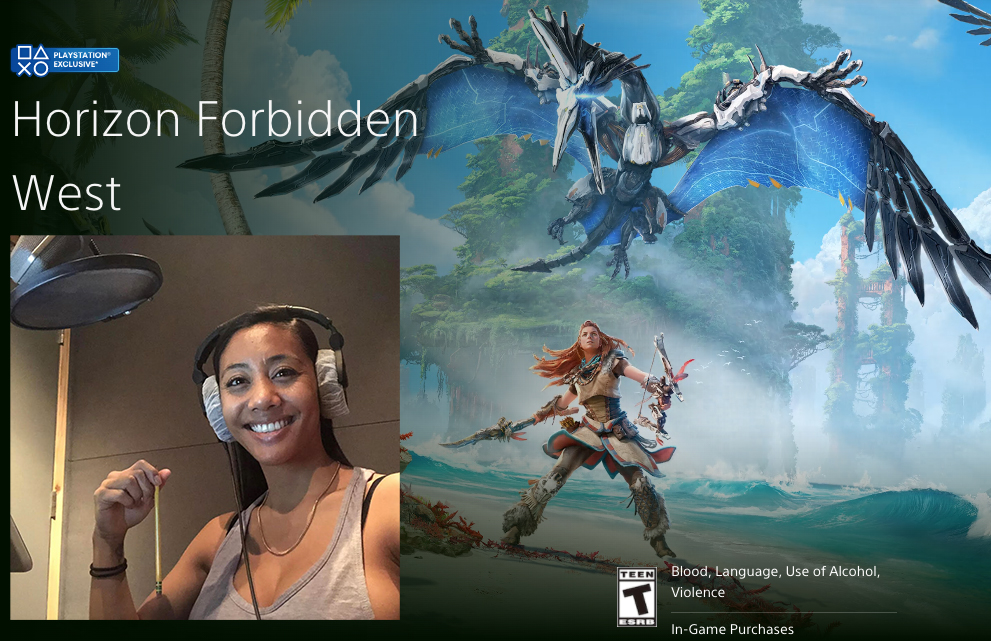 Donnabella Mortel makes her video game debut contributing her talents as a voice actor in the video game Horizon Forbidden West as “Zenkalla / Targa.” The video game includes the notable voices such as Angella Bassett, Lance Reddick, and Carrie-Anne Moss. Mortel has narrated over 18 audio books thus far in her career and has appeared in various televisions shows and films, and even various international and national commercials. See the full cast list of Horizon Forbiden West here.

Aloy treks into an arcane region and faces with new hostile enemies and threat in the search for the cause of a mysterious, dangerous blight.

President Trump Breaks down His Voter Fraud Claims with Details