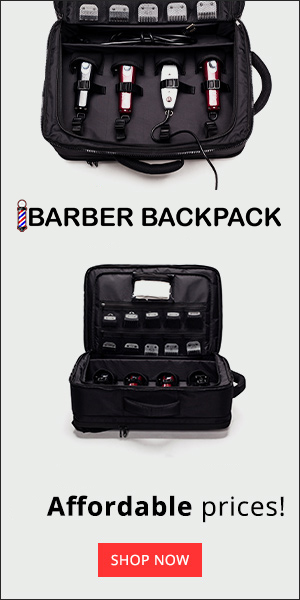 Out of the Shadows: Hollywood, Propaganda, and Government involvement in the Media

Doctors Speak about Aluminum NANOparticles in Vaccines that enter Brain 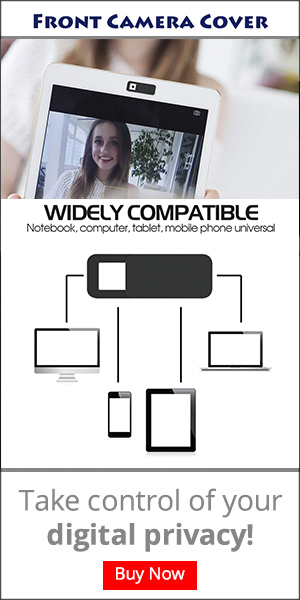 OR you can also donate via Cryptocurrency below

Donate Bitcoin to this address

Donate Ethereum to this address

Donate Xrp to this address

Donate Cardano to this address

Donate Stellar to this address

As Jake Angeli, born Jacob Chansley, awaits his legal fate after participating in the attempt to overthrow what many are calling a corrupt government, by attempting to occupy the U.S. Capitol. This after doing far less damage than the Democrat incited riots that burned neighborhoods, cities, towns, businesses, and more, which was provoked and encourages by Kamala Harris, Joe Bide, Nancy Pelosi, Maxine Water, Johnny Depp, Madonna, and more.

A 2020 interview has been unearthed that shows Angeli spewing numerous conspiracy theories during a rally in Arizona.

During the interview, Angeli stated that the Q Movement is a response to global government corruption at the highest levels. He stated that countries all over the world are occupied by central banking institutions that loan government money at interest, “enabling them to own all of the other socio-economic and geopolitical gears in the country.”

Angeli also accused governments of using the money to build underground military bases that test top-secret technology related to cloning, infinite energy, and anti-gravity technology. He expressed his belief that the most powerful are trying to create a one-world government and that the U.S. has up to 200 of these military bases, which he says is a small number compared to some countries.

When asked about Donald Trump, Angeli claimed Trump was the “good cop” and whistleblower for corruption that the most powerful people engage in.

“When it comes to President Trump, what you have to understand is that he’s like the good cop that’s coming out and doing what it is that a lot of people don’t want him to do in this cabal, in this global organization,” Angeli responded. “They thought he was apart of their group because he was at their parties and he’s in pictures with Jeffrey Epstein and s*** like that, but he also kicked Jeffrey Epstein out of the hotel when he found out he was hitting on 15-year-old girls. So from very early on, he made it clear he wasn’t apart of that but he also was at these really high-levels of economic power, which kind of pushed in the door to know what’s going on at these higher levels.”

He added that as Trump became president, he used all of his behind-the-scenes knowledge to expose the corruption which has led to unsealed indictments and CEO resignations. Angeli continued by linking liberals to human trafficking and using “hate speech to limit freedom of speech.” He also stated that the “Q people” are the “good guys” highest levels of military and intelligence.

“If we learn to read in between the lines, we can see how what is happening in America is historic because once we show that we are able to do this — you are able to take control of the highest level of government power in your country and clean house from top to bottom — then every other country all over the globe is gonna do it because nobody wants to be apart of this human trafficking stuff,” Angeli stated. “Nobody wants to be apart of these pedophile rings, and there are good aspects and bad aspects to what is known as the ‘deep state.’ And that’s where this Q thing comes in because the Q people are the people at the highest levels of military and intelligence power, who are the good guys. They’re the patriots.”

Angeli encouraged followers to keep fighting and protesting the government to stop the “debt-based, petrid dollar-based system” and the government from destroying the ecosystem with pollution, E.L.F. frequencies, and towers sending frequencies “we can’t see but give us cancer.”

Towards the end of the interview, Angeli was asked about his appearance to which he responded, “In order to beat this evil, occultic force, you need a light occultic force. You need an occultic force that’s on the side of God, of love, almost like on the side of the angels. As a shaman, I am like a multidimensional or hyperdimensional being. I’m able to perceive multiple dimensional frequencies of light beyond my five senses.”